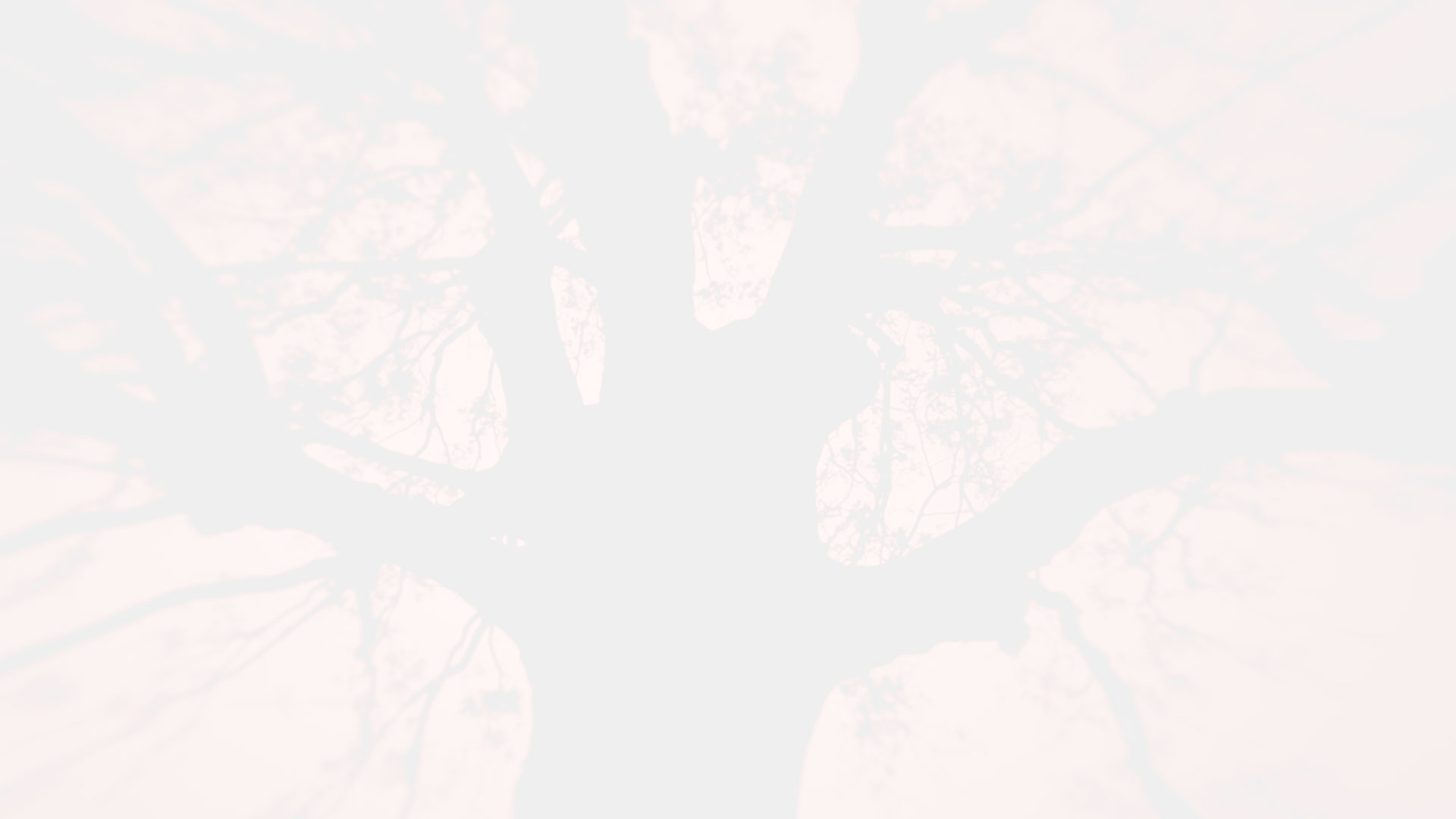 The album is a mirror of what we ‘r seeing in the entire world. We can find in it musical themes and messages crudely brutals but also dreamy, new romantics visions

“Secrets” tells about the disorientation of the modern human being through the most instinctive feelings and the deepest dreams, the discomfort to live with violences and injustices.

It’s an unconscious wish of running away of reality towards an horizon that lets imagine , nostalgically, a world that doesn’t exist anymore and probably  ever existed except in a kid’s dreams

Faceblood: the crudest song of the album, probably the most present, tells about the cultural, almost religious, power of the socials networks on the the people. It brings a teenager to the dramatic decision to end her life.

A violent turbulence: a fit of rage, politically directed.

Secrets: the act of exploring a shadow zone.

In the forest: a dreamy song that tells about cultures don’t exist anymore. A dedication to the old times.

Laura Hill: a phrofetic personification of racism and heatred are the most real feelings.

Patagonia: the sense of the Journey, the Strength of Mother Nature.

The pilot: the greatest love’s story between Consuelo and Saint-Exupery.

Kiss the sky: the hope seems  reawaken, a dedication to the fight against all the cultural castrations.

Beyond: the most personal song of the album, a true love for compassion and tolerance.

this is the moment we were waiting for
00:00

another dream has killed the pain
00:00